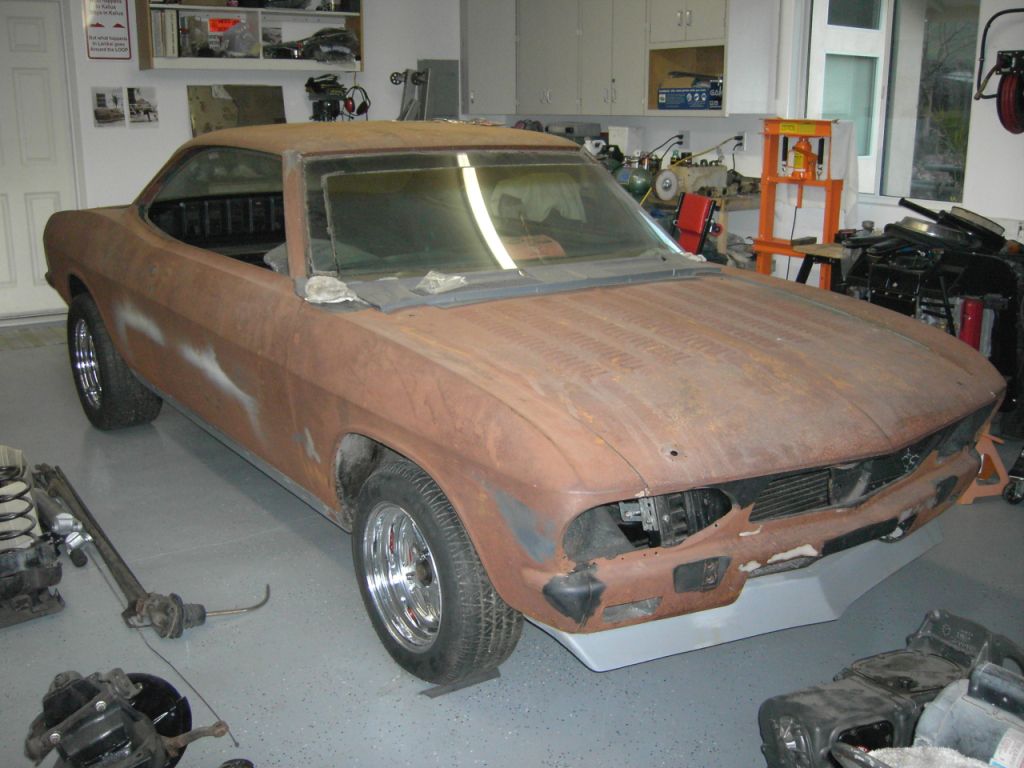 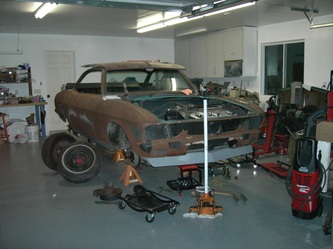 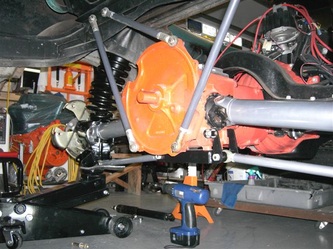 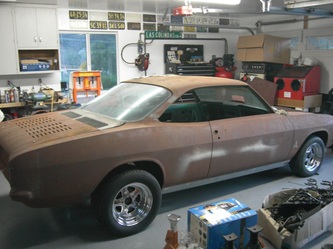 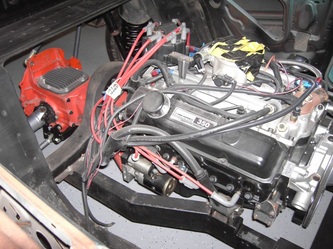 When I bought the car it came from Newport Beach, Ca as an unfinished 1966 Monza Crown conversion, with a small block 327 in it. It had been sitting for several years with no paint.  I sold the engine and installed a 350 cu in Goodwrench engine with Edelbrock ProFlo fuel injection.  It is an ongoing project as time permits.  Car has 24K Southern California miles, no rust (except surface), no dents, last registered in 1973.  I have detailed the running gear, installed 4-wheel disc brakes and started the brake lines.

I was wondering what diff gears were in it, and was hoping for 3.27:1.  What a pleasant surprise to find out that's what's in it!  Gary said it had gotten the "CIDCO" treatment at Larry's.  I'm not sure if that's true, but Bob Anderson may have been working with Larry or maybe Larry just did the same precision alignment, special bearings and hardening that Bob was doing.  It does have the heavy duty Clark's top cover and posi. 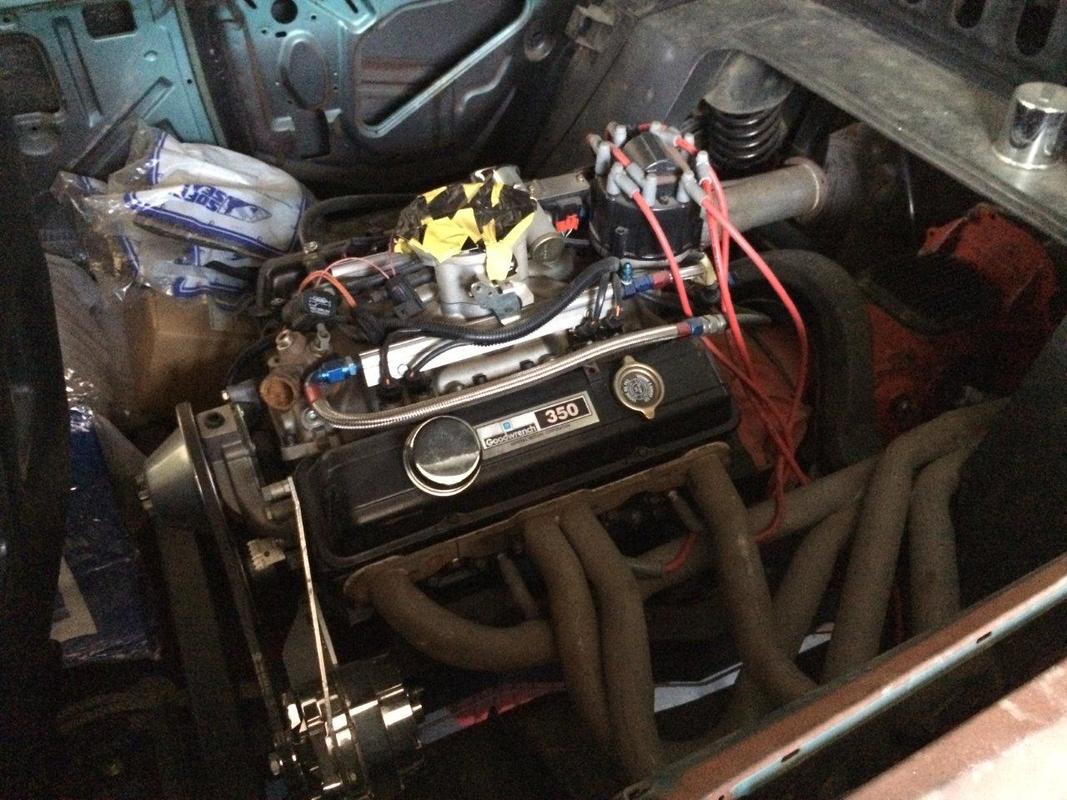 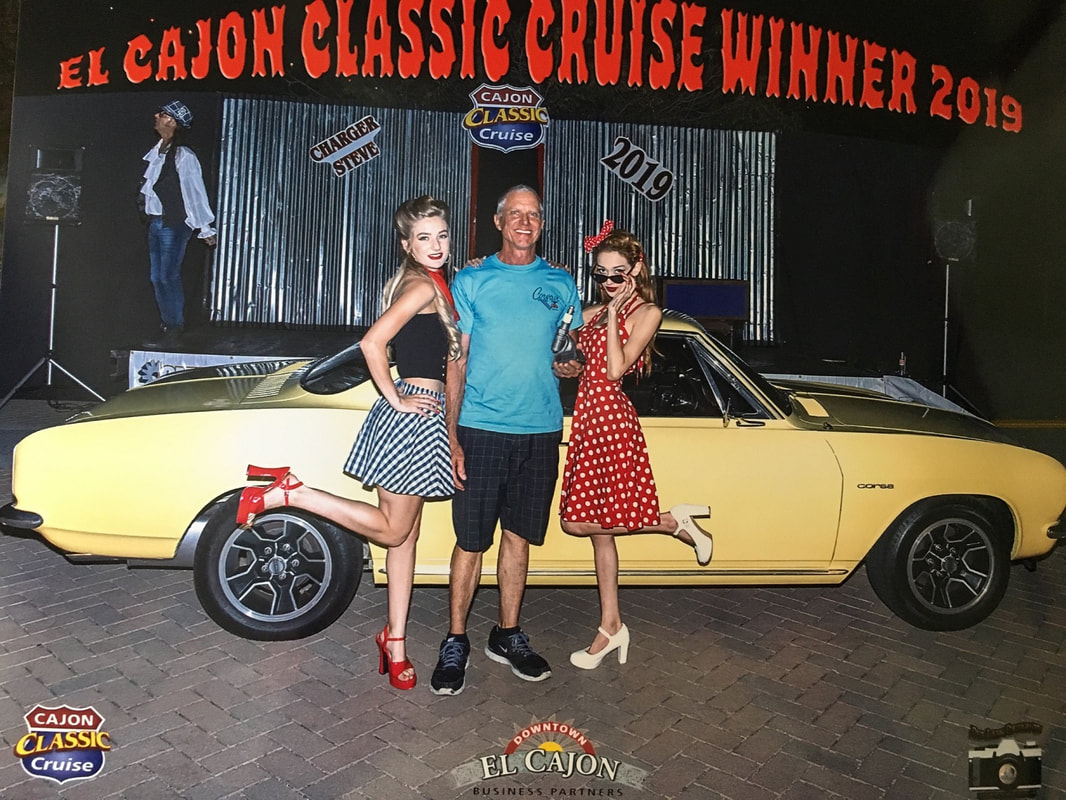