John Burkett finished the original build and took it to the Charlotte auto fair where he won his class and then traded the car to a guy who owned a car lot in Taylorsville, NC. That guy raced it at a local drag strip. He broke it and let it set for about 20 years before advertising it for sale and that's when I bought it in August 2017. 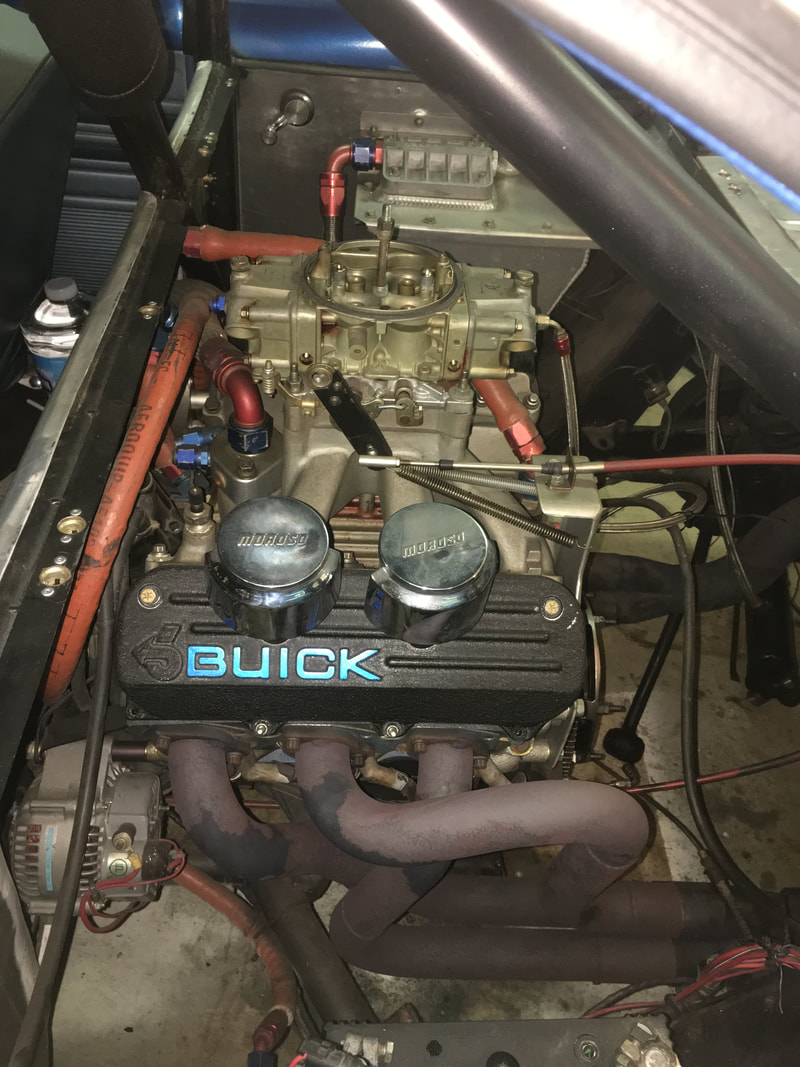 Click HERE to learn about John Burkett's original build of this car.

In the process of changing to a Small Block Chevy and powerglide transmission with a C5 differential.  Probably won’t be finished until 2021 season.