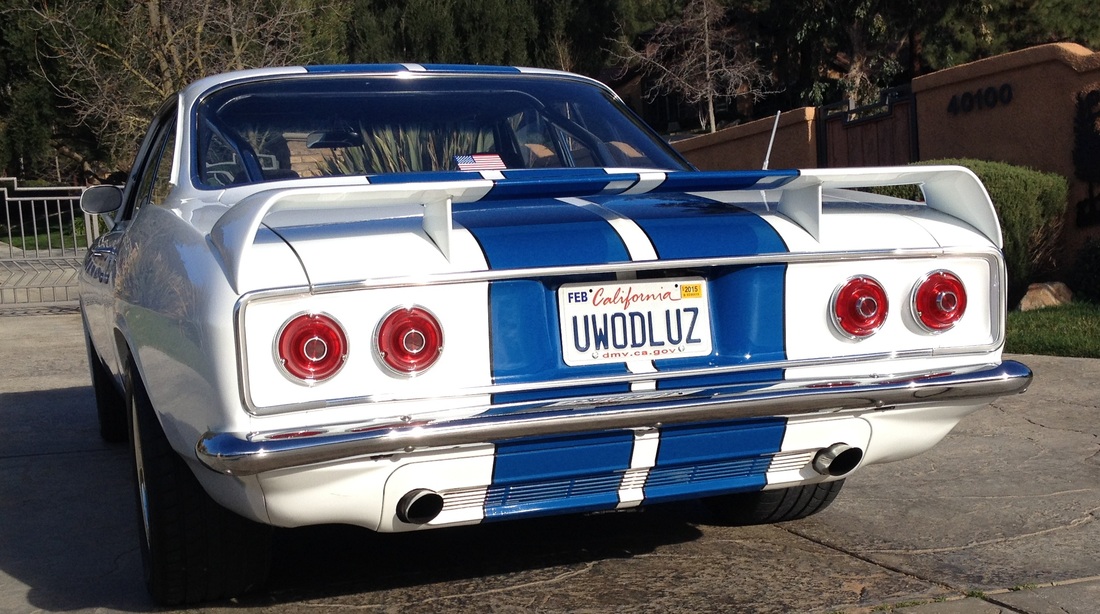 Testing the rear end pump to be sure it will self prime. It does!!
Corvair rear gear lube and cooling system now complete. 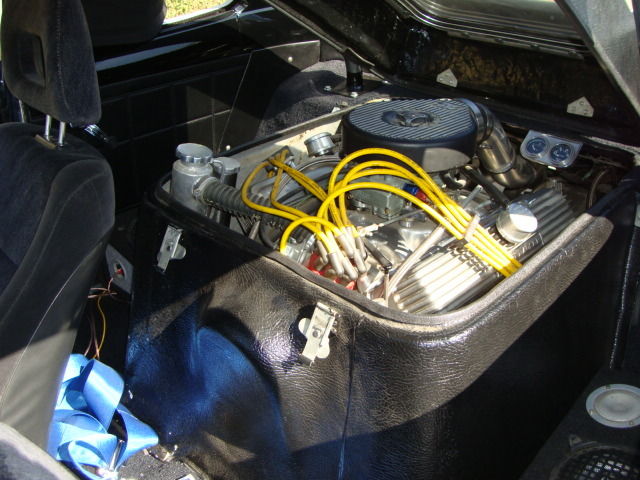 I bought some new heavy duty springs from Clarks Corvair to trying to give the car little lift of the front end but it turned out they were identical to what was already in the car. Spindles are believed to be 80 Chevelle so it makes it difficult to try to adjust the front end height on the car. How they drilled the left front spindle for the speedometer cable is beyond me.

Speedometer is accurate to about 40 miles an hour after that it reads slow   Not a stock Speedometer it is a Stewart Warner unit but I was led to believe that all speedometers are about the same.
Shifting is still somewhat of a problem because of the transaxle being reversed in the car. The shift pattern is normal but the linkage is a little wacky. Also the shift tower has been moved rearward of the normal position makes it a little awkward.

Also as a general FYI to other members - Suggest that if you are adding a dual master cylinder to your car, use an OEM General Motors part. I made the mistake of going with a chrome cylinder, and ended up trying 3 different ones from 3 different manufacturers, and they all failed. You guessed it. They were all made in China, and all would bypass fluid and fail especially when warm. And yes, I was using DOT 3 fluid, not silicone. 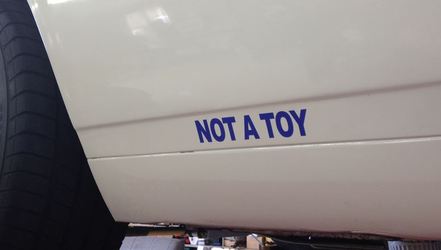